Beserk are honoured to announce we will be the official tour partners for the KISS End Of The Road Tour for Australia and New Zealand! After an epic 45-year career that launched an era of rock n roll legends, KISS announced that they will launch their final tour ever in 2019, appropriately named END OF THE ROAD.The Australian leg will kick off in Perth on 16 November 2019, moving through Adelaide, Melbourne, Newcastle, Sydney and Brisbane. KISS will then head to Auckland for their only New Zealand show on 3 December 2019. Tickets will go on general sale at 10am (local time), Monday 12 November 2018. To check prices, buy tickets, and find out more about the venues, visit the KISS Online website HERE for everything you need to know! KISS is one of the best-selling bands of all time, having sold more than 75 million records worldwide!

“This will be the ultimate celebration for those who’ve seen us and a last chance for those who haven’t. KISS Army, we’re saying goodbye on our final tour with our biggest show yet and we’ll go out the same way we came in….. Unapologetic and Unstoppable.” --- KISS. Being the official tour sponsor for the KISS End Of The Road Tour is a tremendous honour for Beserk. We believe that our business is in alignment with what a lot of fans are attracted to: awesome fashion, killer accessories, and a rock n' roll attitude! 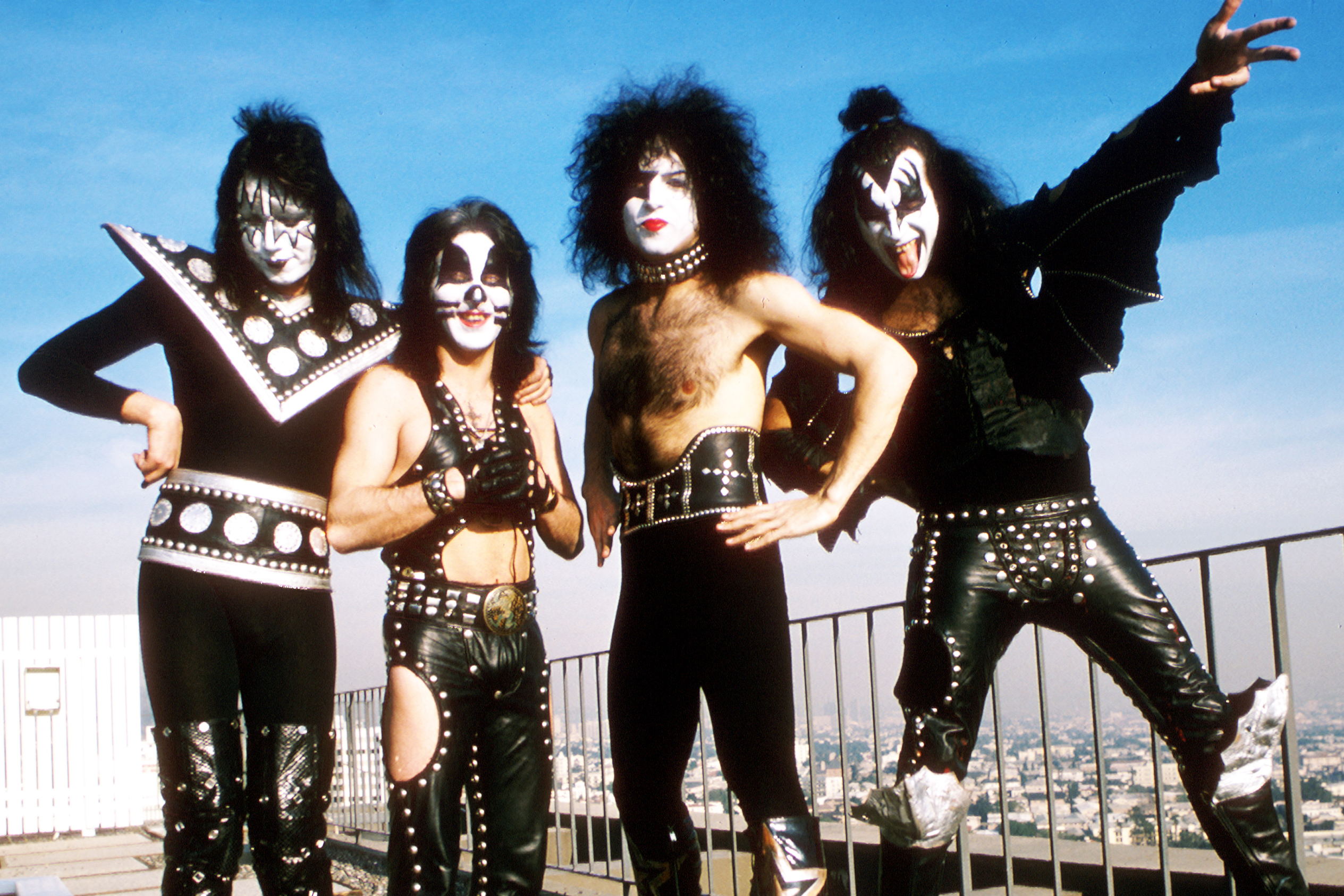